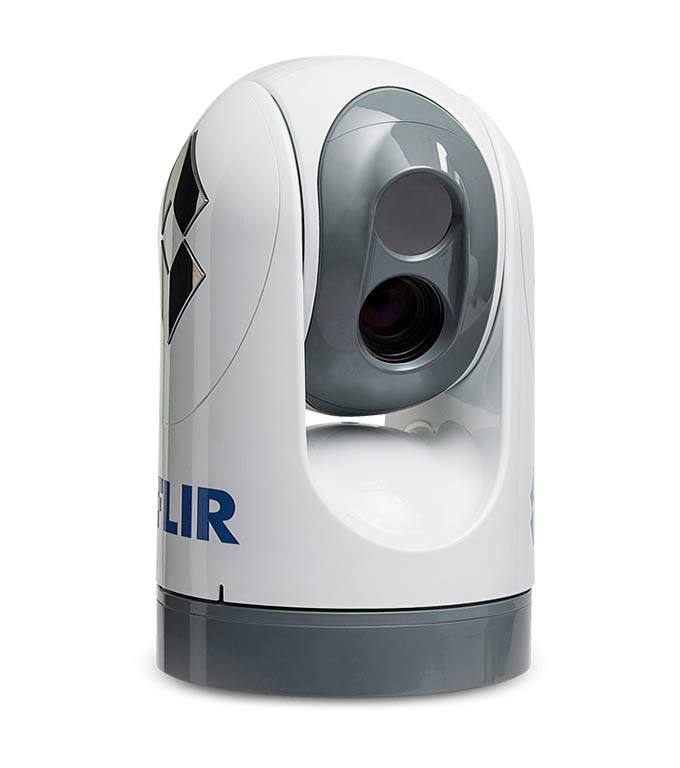 The gyro-stabilised FLIR M-617CS  next gen model is optimised for spotting targets at long distance with a 17° x 14° field of view and offers effective small craft detection out to 2.1nm

The M-Series made its mark when it was named winner of the prestigious 2009 DAME Awards for the original M-626L model. The range has now been given a significant next-gen upgrade, including the long-range FLIR M-617CS featured here. Other current models in the range include the FLIR M-324CS, M-625CS, FLIR M400 and FLIR M500. 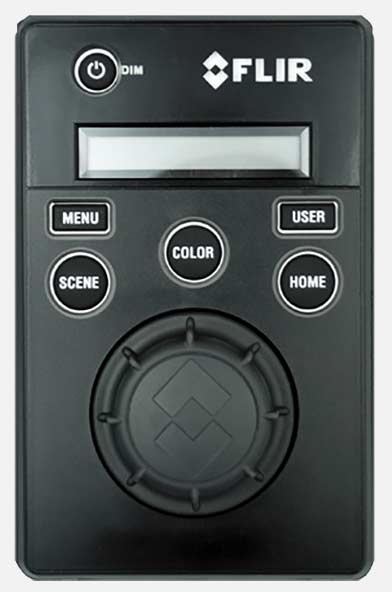 The thermal capabilities of the FLIR M-617CS are enhanced by the presence of a colour low light camera that can operate down to 1.4 lux and features a 36x optical zoom. Together you have the perfect combination for manoverboard, security and navigation duties. 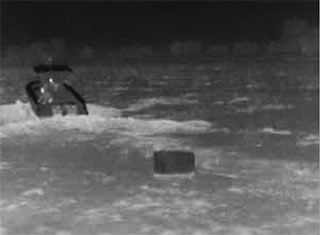